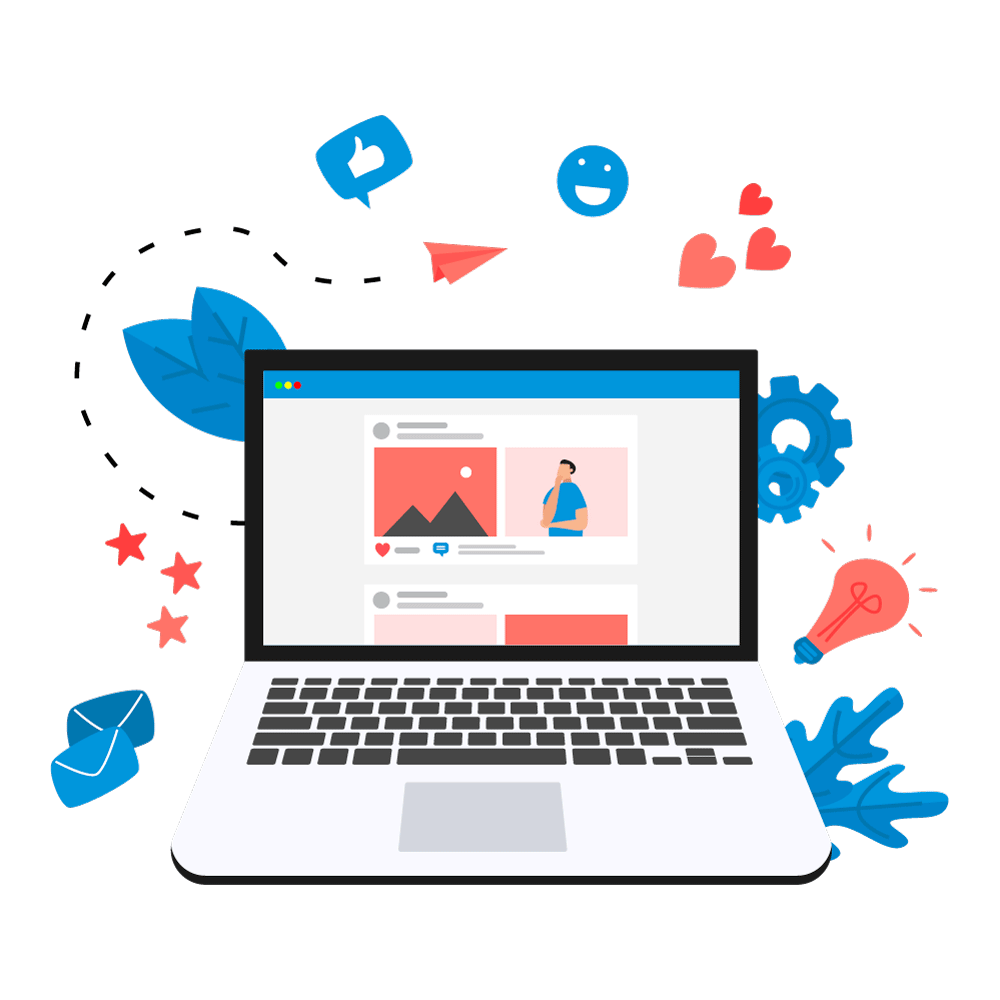 A professionally produced video can express more than a thousand words. This is confirmed by the opinion of entrepreneurs. Almost 60% of them believe that video marketing is the best form of communication with customers. No wonder, since an average of 52% of YouTube users take action after watching an advertising video.

We produce image films, video animations and advertising spots for the Internet. Not only do we produce films, but also deal with their promotion and distribution on the web.

We will prepare a video campaign for you and measure its effects. We will design everything to effectively reach your target group, increase your reach and engagement. We will skilfully promote your products and services, and positively influence the perception of your brand online.

What tools do we use?